Filmmaking from the Studio to the Summit

In this content-saturated age, creativity is king. Documentary, narrative, or commercial, Sturge’s writing focuses on crafting innovative stories that burst through the boundaries of their genres, and his knack for holding the familiar under an unexpected and breathtaking light has garnered festival laurels for writing and storytelling. Whether you’re looking for creative consultation on how to set your own project apart from the pack, or a full feature script written from scratch, we find the soul of your story and put together the means and the team to create it.

Exceptional imagery from the studio to the summit. As a director and cinematographer operating the 8k RED Weapon Helium camera, Sturge has translated some of the most remote and inhospitable corners of the globe into bold and breathtaking films, many of which have garnered awards at renowned festivals for Best Cinematography. No matter the scale of production, on the stage or on location, we search for the intimacy in every image. Be it a Kyrgyz pianist setting her fingertips upon the keys, an Olympic downhill skier steadying herself before dropping into her run, or the awe in the eye of a child experiencing his very first snowfall– a strict attention to the smallest detail strives to make every moment mythical. 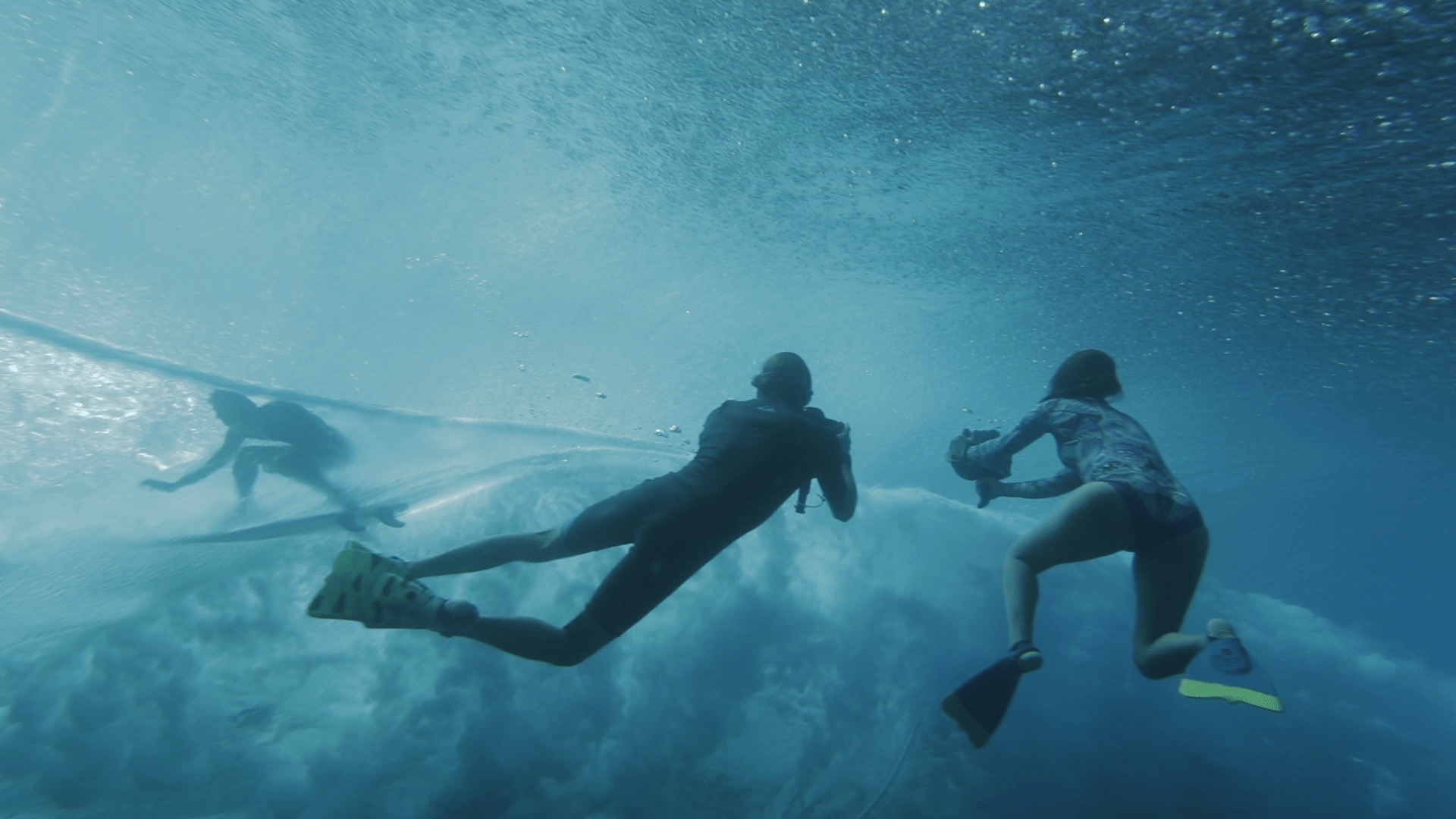 The art of the edit requires a delicate blend of technical proficiency, creative ingenuity, and dogged determination. Sturge has built a reputation for bringing all those elements to the table with speed and efficiency. Discovering the core of a documentary’s story spread across countless hard drives and crafting it into a tight storyline, composing the perfect music for a narrative’s emotional peak, or building elaborate and organic motion graphics into the flow of a commercial– we’ll ensure your story and images reach their audience in their finest possible form. 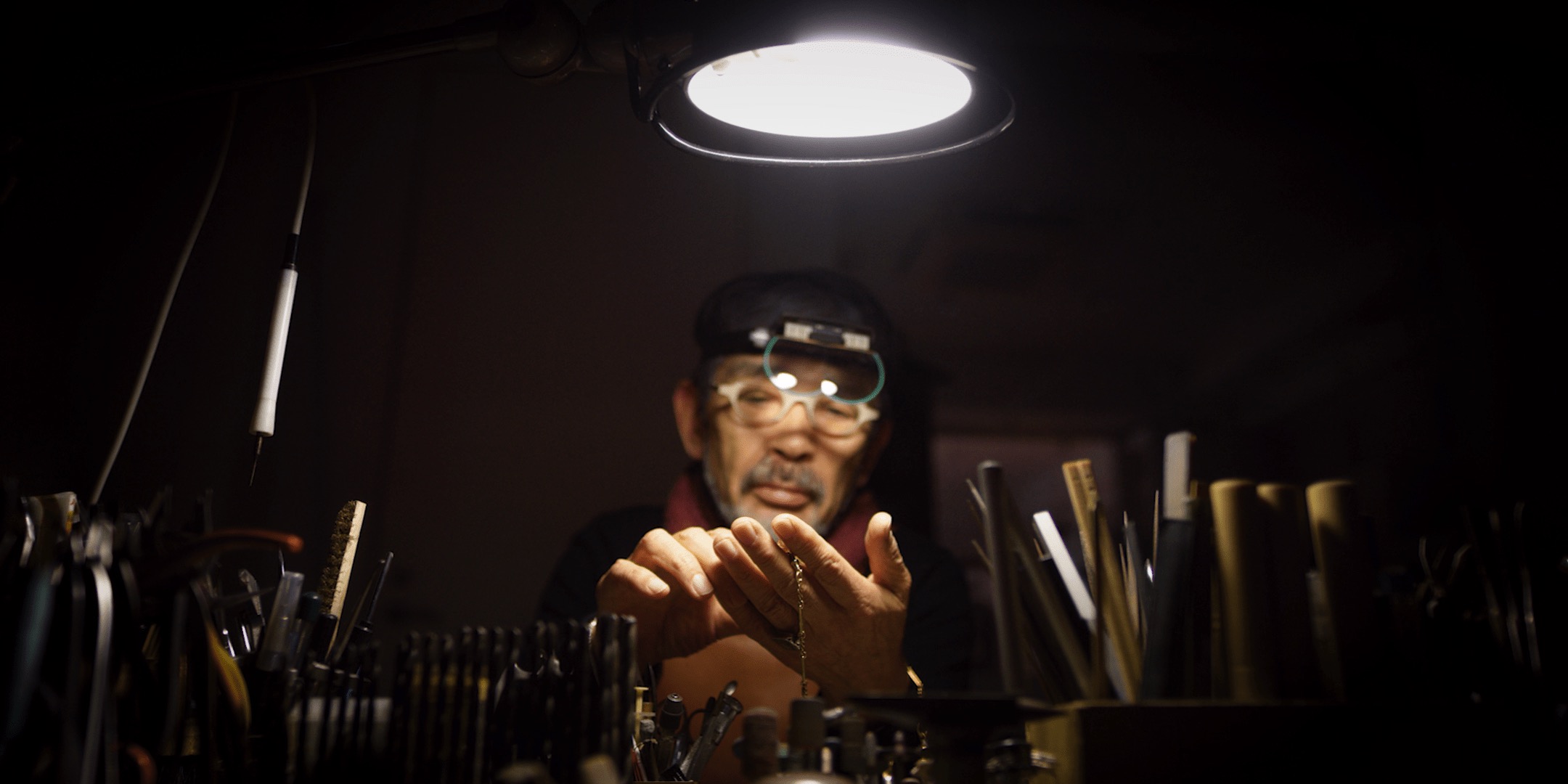 In 2014 Sturge started flying a GoPro-mounted drone, excited about the potential of the new angles as a supplement to traditional ground-based shooting. Traveling around Alaska that summer, while learning the ropes, he haphazardly collected aerial shots under the midnight sun, which were later collected into a short personal project called Solstice. The film went on to win a Vimeo Staff Pick and was lauded within the drone community for its unique take on the drone perspective.

Today, our drones are a lot bigger and better (DJI Inspire 2), the image quality is astronomically higher (X7 Camera with 6k resolution and high dynamic range), but the idea is the same. Carefully harness a powerful tool in exceptional ways, to open up an incredible new perspective on your story. Whether your production needs just a single aerial shot to establish a scene, or a whole campaign’s worth of Alaskan vista imagery, we can be your eye in the sky. Equally adept and efficient at aerials and ground-based shooting, we can function as both– quickly transitioning between the two, saving you time and money rather than hiring multiple crews. 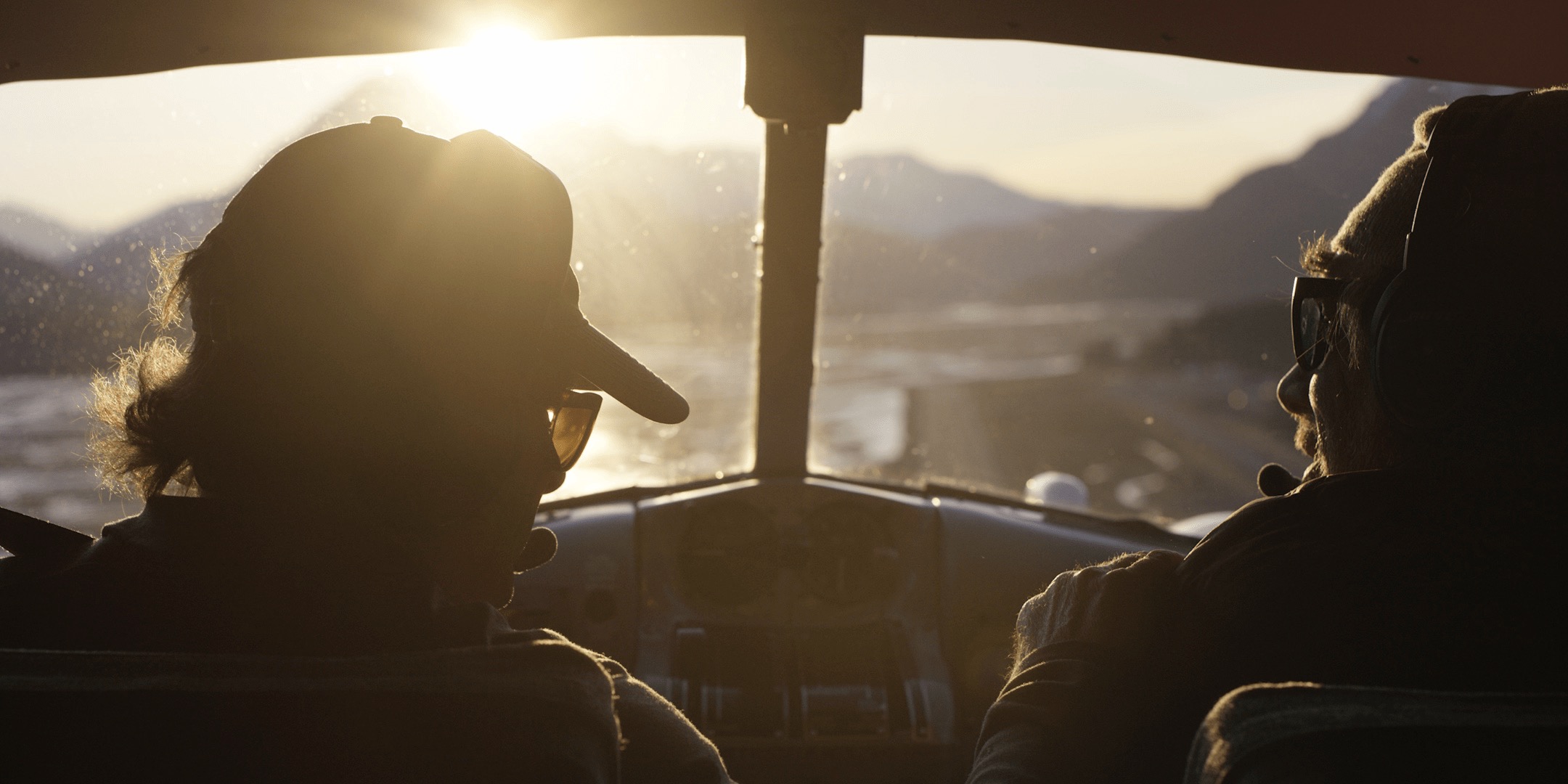 Sturgefilm is represented by FilmSupply for all stock footage. Much of his collection can be found on their site. If you don't see something you're looking for there, drop a line and we'll see if we can pull it out of the archives!